By pressing certain key combinations, you can do things that normally need a mouse, trackpad, or other input device.

Some keys on some Apple keyboards have special symbols and functions, such as for display brightness

, Mission Control, and more. If these functions aren’t available on your keyboard, you might be able to reproduce some of them by creating your own keyboard shortcuts. To use these keys as F1, F2, F3, or other standard function keys, combine them with the Fn key.

Here are some Mac keyboard shortcuts that will improve your workflow. 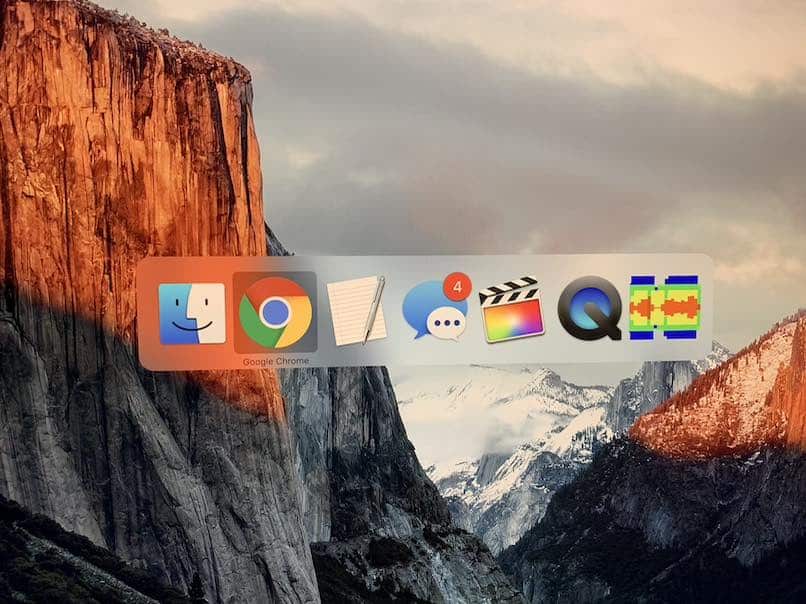 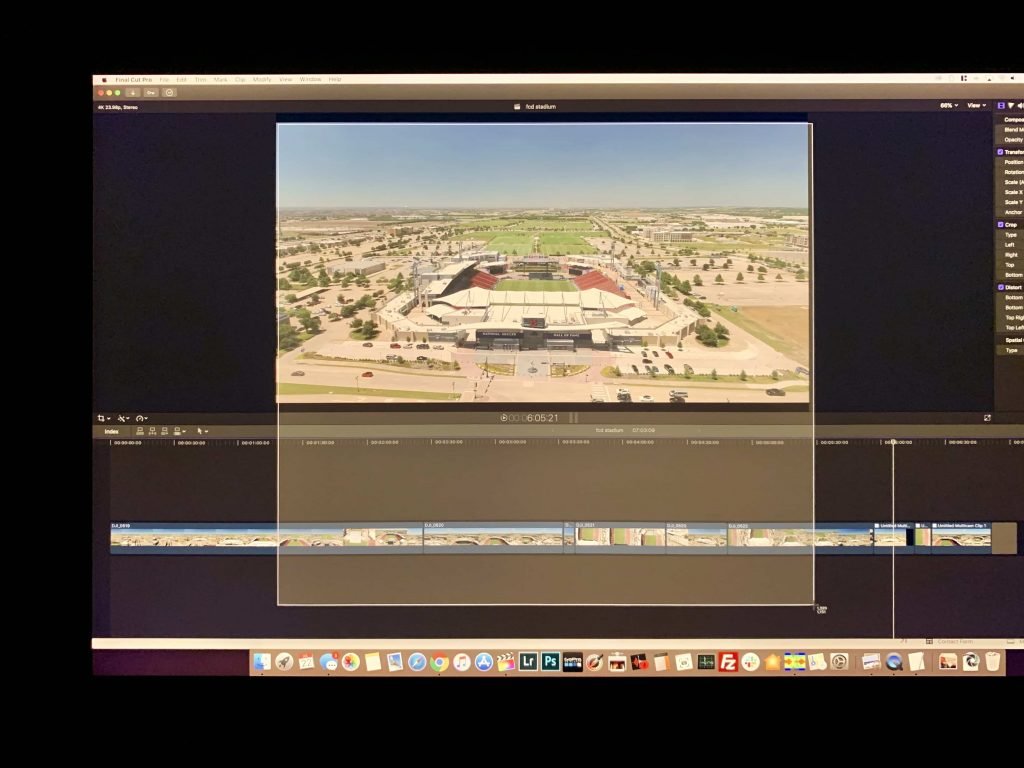 If you want to screenshot a selection from your screen, this shortcut will give you the option to select what you want in a box and save it as a file on your desktop. If you modify it as Command + Shift + Control + 4, it will save it to the clipboard. 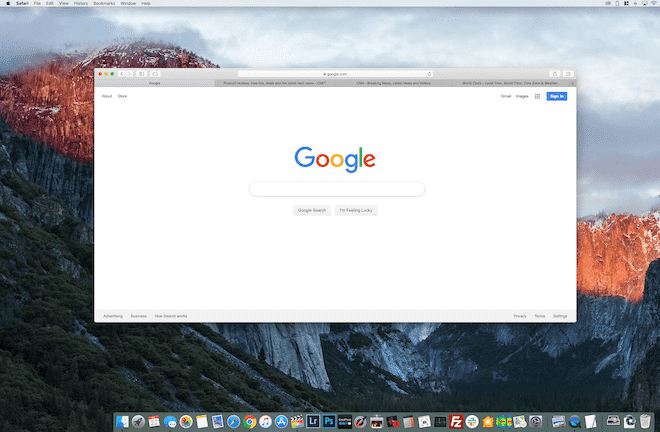 In macOS Lion and above, the Command + spacebar keyboard shortcut will open spotlight for a system wide search. This is a vital function for a mac user. PRO TIP: If you press Command and hold the spacebar it brings up Siri.

Quitting is not for winners. You may not be a winner, therefore if you decide to quit, on a Mac, then you are going to want to press Command + Q to do so. It makes it so easy to quit applications, you’ll quit them all the time. Go getter, quitter!

Other ways to quit on macOS:

If you prefer a command line method to solve the problems, you can quit an unresponsive app via Terminal. Here’s what you should do:

Note that the killall command works at the system level and the auto-save option doesn’t work. Be careful not to lose your unsaved data.

Force quit from the Dock

If you wonder how to force quit an app on Mac using the Dock, check out these simple steps:

Force quit from the Apple menu

Here’s how to force quit an app from the Apple menu:

You might need to press and hold some of these shortcuts for slightly longer than other shortcuts. This helps you to avoid using them unintentionally.

* Does not apply to the Touch ID sensor.

The behavior of these shortcuts may vary with the app you’re using. 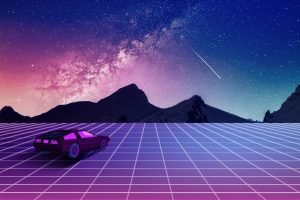 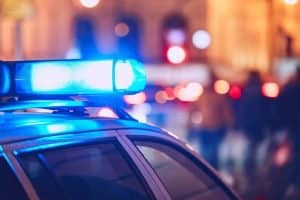 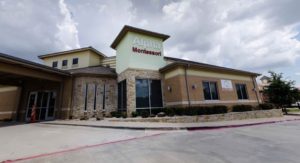 A techie, photographer, and drummer – based in Dallas, he can often be found at dog parks and Major League Soccer stadiums around the United States. He is also an avid aquarist and the happiest guy around when the company’s good.